by David and Shadra Bruce

So, the issue, then, is that the Syrian government allegedly used chemical weapons against its citizens. President Obama has been quoted as saying that the use of such weapons would cross a “red line”, prompting intervention by the United States. But does it make sense for our government, or any government, to respond by taking more lives?

And seriously: The Bush vs. Obama debate is old. Who knew what and when is irrelevant. Both men allegedly had America’s best interests at heart at one time or another, and the only interests that they or our government have demonstrated is that of corporate and offshore interests. Both Bush and Obama are cut from the same cloth, and instead of renewing this debate every time a domestic or global incident occurs, it may make more sense to address the larger issue. 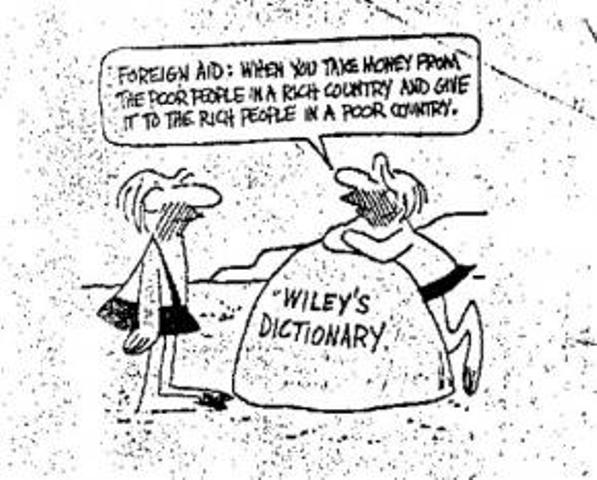 Granted, a government killing its own citizens with chemical weapons is a crime. But how is killing additional people more acceptable? The true crime is that millions of people will find themselves displaced while governments engage in a global pissing contest. The true crime is that millions of dollars will be spent on killing more people (just to make a point) while simultaneously sentencing people in America to death for lack of food, shelter and health care. The money spent on global conflicts could be spent on taking care of the poor and elderly in America. This is not about Bush or Obama. This is about a government as corrupt (if not more so) as the one we broke ties with over 200 years ago.

We have spent over $4 trillion on the wars in Afghanistan and Iraq. Instead of spending money on killing more people, what if we used this money on providing aid to Syrian refugees? What if we used a fraction of that money to affect repairs in the countries we have scarred with our search for phantom WMDs and war criminals? A more aggressive stance in terms of sanctioning governments who fund Syria may prove more affective, less deadly and less costly.

We do not need any more wars. We need to take care of the people here at home. We need to focus on strengthening the economy. We need to focus on our veterans and saving lives, not putting more soldiers in harm’s way. We need to make sure every American has access to healthcare. We need to address poverty and the growing gap between the poor and the rich. We need to humble ourselves enough to realize that we are not the country that can save the whole world any more. War – any kind of military action – is not the answer in Syria or anywhere else in the world.

Haven’t we had enough of the political and military grandstanding?

This site uses Akismet to reduce spam. Learn how your comment data is processed.